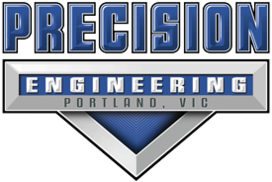 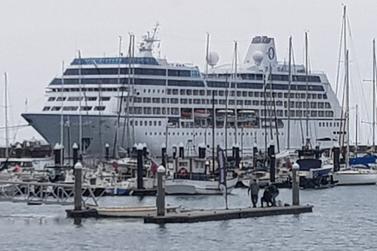 Glenelg Shire Council has a strong track record of effectively advocating for better services and infrastructure which enhance industrial capabilities within Glenelg Shire.

Glenelg Shire’s industrial lands are of State Significance and have received support through infrastructure and service initiatives at the State and Commonwealth level.

Established in 1834, the city of Portland is the oldest European settlement in what is now the state of Victoria, Australia. It is the main urban centre of the Shire of Glenelg.

Portland is an attractive and scenic holiday centre situated on Portland Bay 360 km West of Melbourne and 75 km East, by road, of the South Australian border.

Portland was declared a town in 1949. That same year a major harbour development program was organised. As a result two breakwaters now enclose 100 hectares of sheltered water. There are bulk grain facilities, shipping berths, an oil wharf, an all-purpose bulk berth and a fishing berth.

As the only deep-sea port between Adelaide and Port Phillip it is a major exporting centre for the produce of south-western Victoria and south-eastern South Australia - principally timber and wood chips, mineral sands, grains, livestock and secondary manufactures made in Portland itself.

Other contributions to the local economy are made by an aluminum smelter (employing 700 people), the fertiliser industry, wool stores, and the fishing industry (focusing particularly on blue fin tuna, crayfish, lobsters, shark, abalone and deep-sea trawling).  Commercial and recreational fishermen from all across Australia make their way to Portland year round. 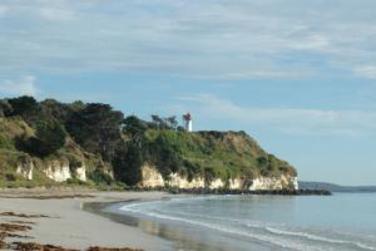 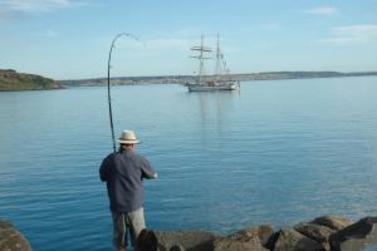